Are you dreading the upcoming World Cup?  Will it mess with your Coronation Street schedule?  Cause you to drown in a sea of Panini stickers or even force you to deal with losing your partner or friend for up to a month?  If the latter is of a grave concern, then there’s a few options available to you …

Want to try and wiggle your way out of being forced to watch football?  If you do, then there’s going to need to be a bit of thought that goes into it.

You have two options: try the dangerous ‘stay at home’ game or the more costly ‘go out for the afternoon/evening’ route.  Either way, you’ll need to lay the ground work.

If you’re going with ‘stay at home’ long gone are the days where you could hide the TV remote as the internet combined with BBC and ITV’s intent to force their content onto every device imaginable means that the World Cup can be screened on anything from a 100 inch projector to (probably) a scientific calculator.  How to escape then?  The only option is to either cut your internet cable or ‘forget’ to pay the bill.  The latter is probably the easiest and less likely to cause you long term bodily damage. 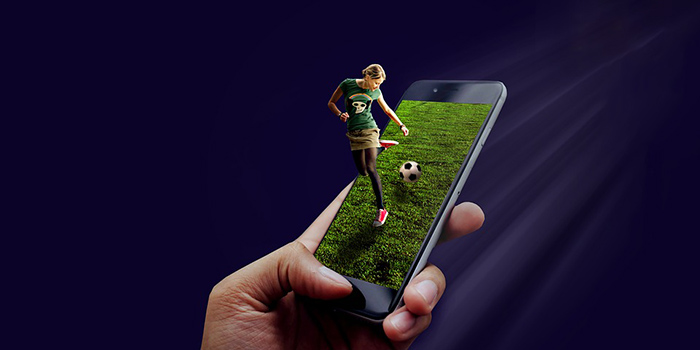 You could, of course, lock your friend or partner away in a room and throw away the key but you may be in breach of some sort of kidnapping or hostage laws so (after checking with our legal team) we wouldn’t recommend or condone that.  Instead, go with the ‘Oh, the internet isn’t working’ in order to really cement your innocence before suggesting other entertainment for the night, like Monopoly or Scrabble.

The ‘let’s leave home’ route is risky.  There’s a high chance that a venture away from the home will see you arrive at an establishment or restaurant which provides a TV.  Which undoubtedly will have the World Cup on.  So, do your research and call around to ensure that the place that you’re going to won’t be showing the football.

The only thing against you with this route is that you’ll need to come up with an idea for all 64 matches of the tournament if your friend or partner is planning to glue themselves to the World Cup without being there.  Which is why we’ve come up with our next idea for your entertainment …

Pretend that you know what you’re talking about and care

Alternatively, you could embrace the World Cup and pretend that you care.

Your partner or friend may actually appreciate you taking an interest in one of their passions.  However, you may want to take things one step further and really hone in on the fact that you’ll not only humour them about their hobby but ram the fact that you know more than them right down their throat, asserting your place as the dominant half of the relationship.  That’ll show them.

You can do this by conducting a bit of research yourself.  As a handy starter point, we’ve listed a number of questions below that you can ask your partner or friend to see if they actually know what they’re talking about when it comes to football:

You can also do the following during the matches:

What you should probably do

It’s all well and good coming up with a plan to stop your friend or partner from watching the football or trying to get involved but what they probably want – if you genuinely have no interest in it – is to just let them watch it.  After all, the World Cup only comes around once every four years, so as long as you give them both the time and space to watch it, you’ve got three summers of reminding them how good you were to them during the World Cup.

And having something to bargain with until the next World Cup in 2022 can’t be sniffed at.